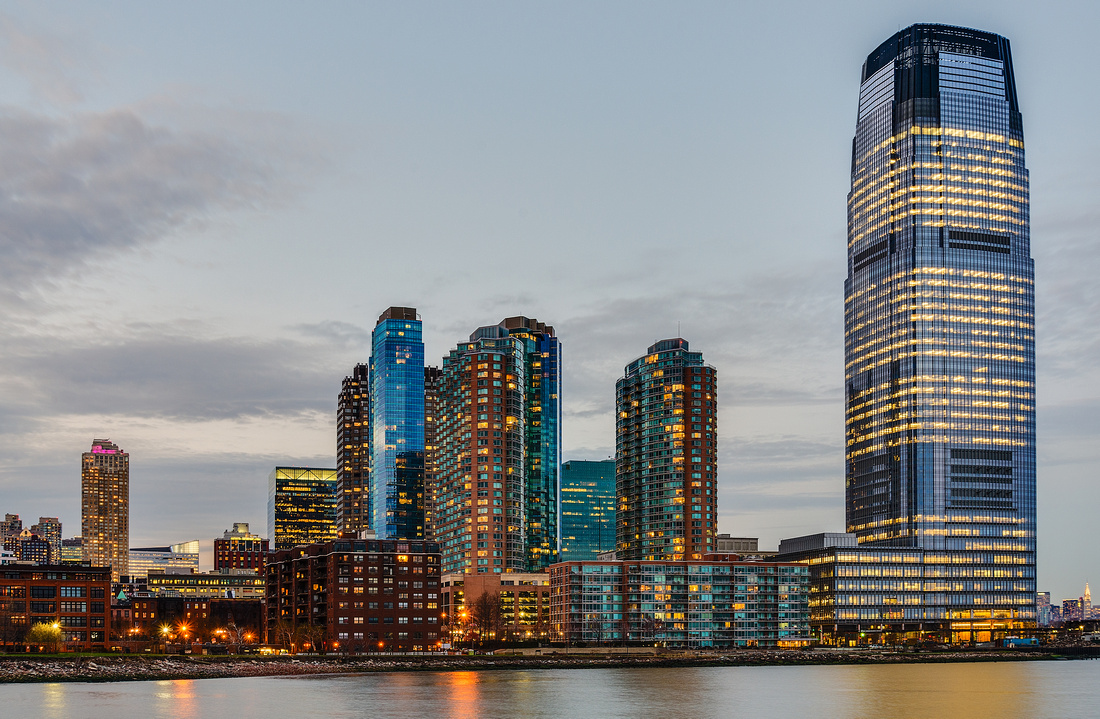 Much has changed in Jersey City from when I was a boy living in Bayonne.  Then, Jersey City was a place to be avoided, not celebrated.  I remember the countless times my uncle, one of Bayonne's Finest, used to admonish me, "Stay out of Jersey City!".  So, it was with a great deal of reluctance that I relented & decided to accompany my fiance to view (in her words) "the wonders of JC" after her umpteenth invitation - and when I did, I was quietly, stunningly moved.  No, I WAS ENTHRALLED.  The above photo was the first of what was to become MANY images I took of this wonderful metropolis.

Jersey City is nestled on the banks of the Hudson River, directly across from another famous city, New York (you may have heard of it).  While everyone loves to photograph New York City, and understandably so, Jersey City sits quietly across the Hudson, ignored and overlooked.  Oftentimes photographers will come to the Waterfront specifically to shoot NYC (I know, I'm one of them)!  But JC's skyline, while not New York, is nonetheless quite spectacular.  To date, I've been shooting in Jersey City at least a dozen times.  From the sprawl of Beacon Hill, the re-developed Waterfront, to the beautiful Newport Marina, Jersey City is an urban photographer's playground: bridges, skyscrapers, gritty street scenes, industrial waste and urban decay - JC has it all!  For your perusal below...some of the best from my Jersey City Gallery... 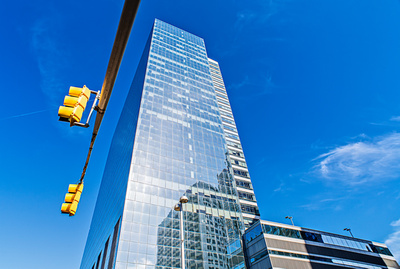 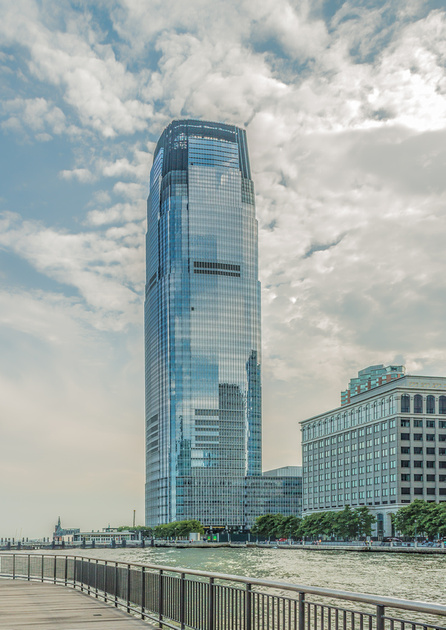 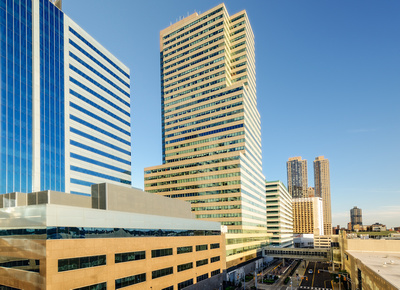 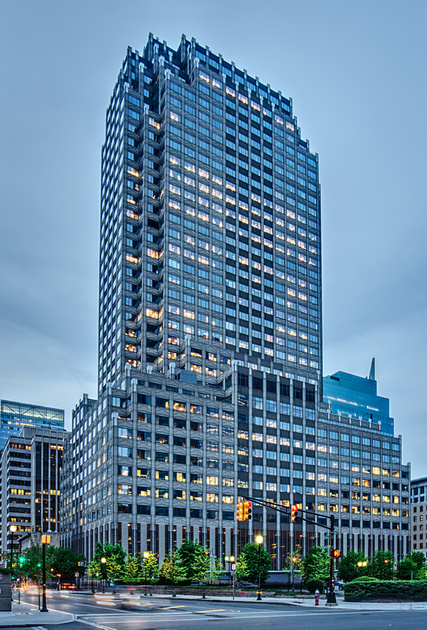 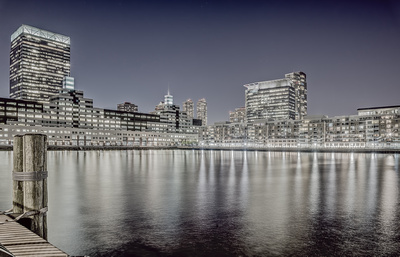 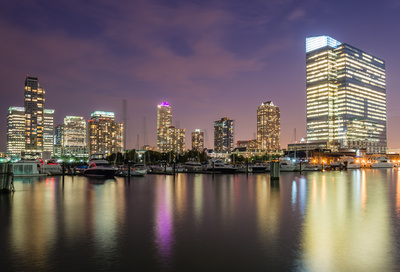 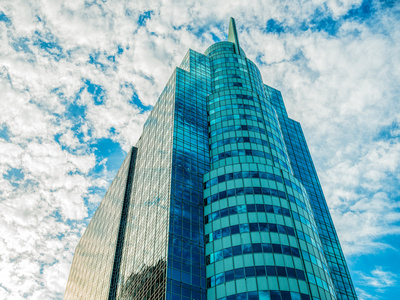 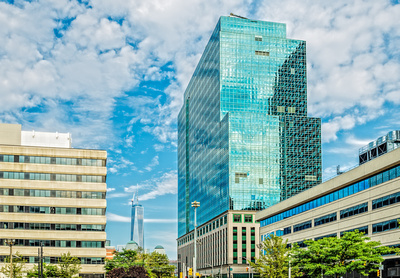 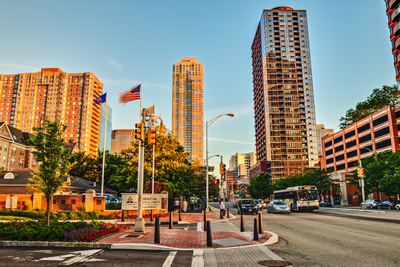 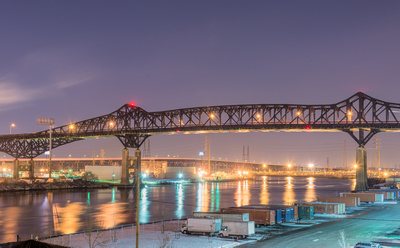 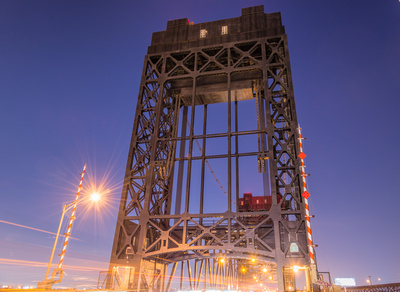 Hope you enjoyed viewing these as much as I enjoyed taking them! 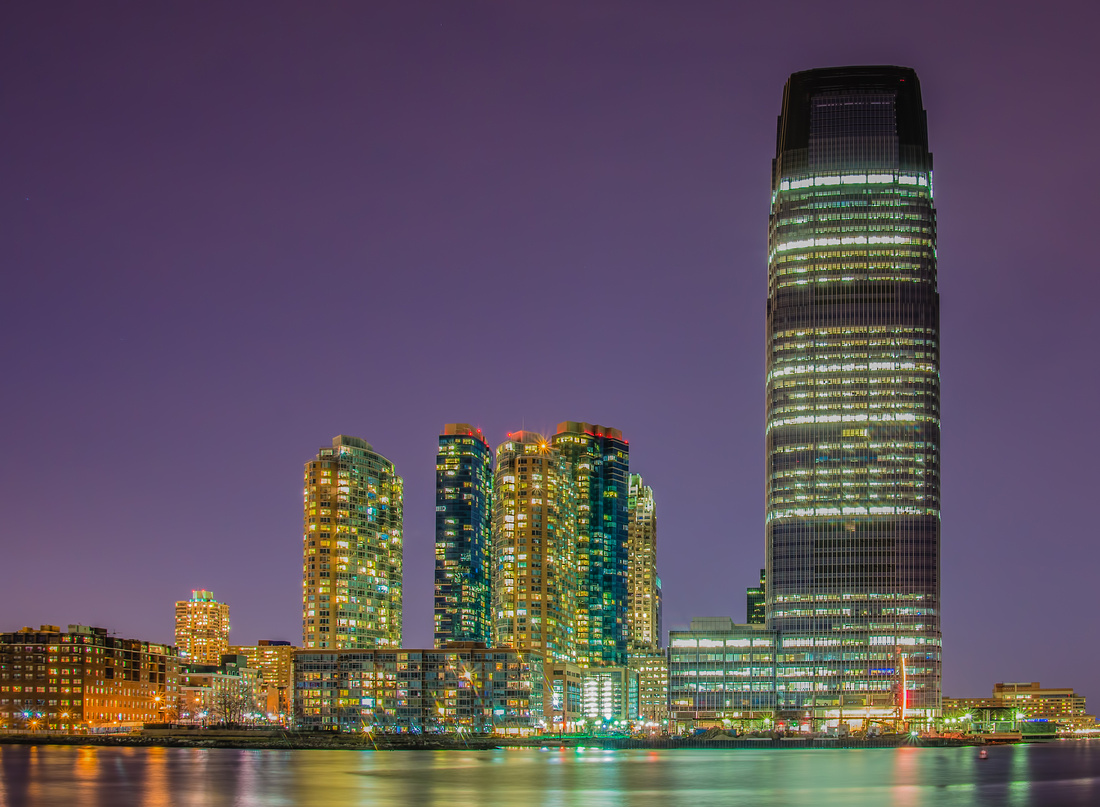